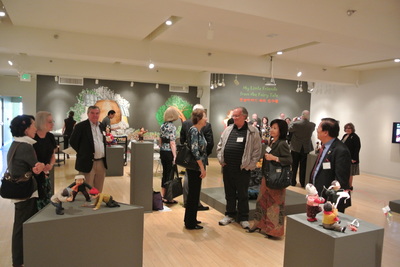 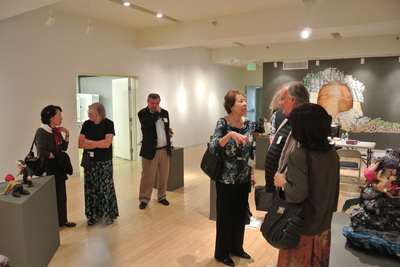 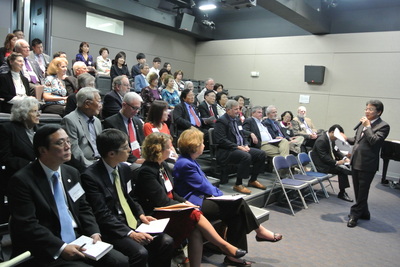 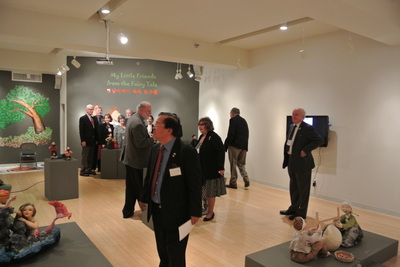 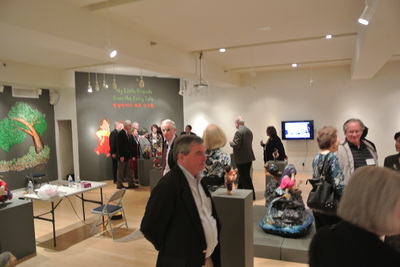 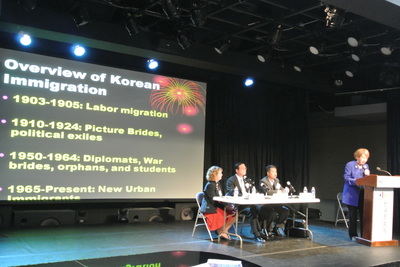 Approximately 25 members of Friends of Korea (FOK) gathered in Los Angeles on November 14th for the annual membership meeting; some 60 members and others attended the general meeting that followed.

Business transacted during the membership meeting included the election of officers and directors of the board of directors. President Nancy Kelly spoke about Friends of Korea’s change in focus, from event-oriented to collaboration with other organizations to give back to Korea and the Korean community. FOK board member Chuck Hobbie reported that the Peace Corps and KOICA (Korea International Cooperation Agency) signed a memorandum of understanding, whereby volunteers from KOICA (Korean International Cooperation Agency) and Peace Corps are working together in their countries of service.  James Mayer reported on the financial health of the organization and reminded all attendees of the opportunity to renew their membership.

At the general meeting that followed, Nancy Kelly and Byungkon Kim, director of the Korea Foundation in Los Angeles, gave welcoming remarks. The keynote address followed, presented by Ambassador Hyun-Myung Kim, consul general in Los Angeles for the Republic of Korea, whose topic was the current situation on the Korean Peninsula. Following Ambassador Kim’s remarks, Nancy Kelly, on behalf of FOK, presented him with a letter of commitment in the amount of $2000 to benefit a social service organization of his choosing that benefits Koreans in the Los Angeles area.

At the conclusion of the program, musical entertainment was provided by the Korean American Young Artists group.  A buffet dinner was held for all meeting attendees at the residence of Ambassador Kim.